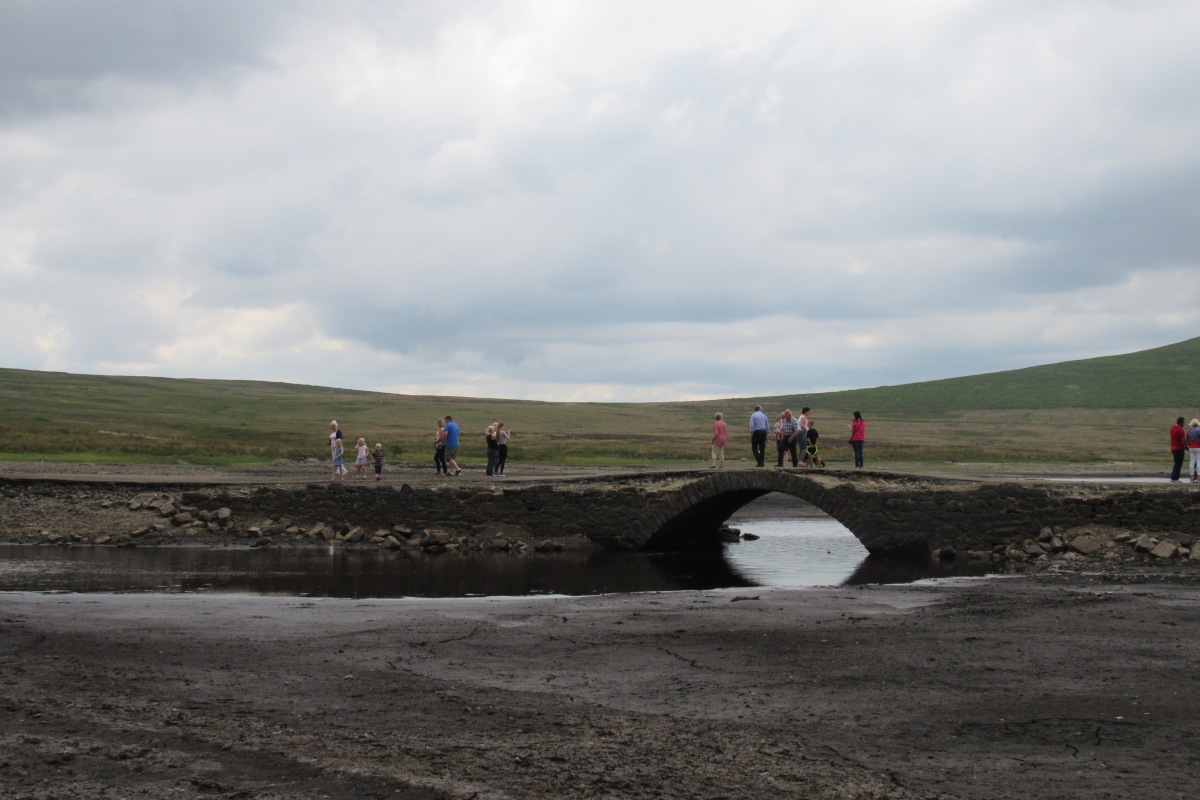 Whilst Northern Ireland has experienced a dry spell for the last few weeks, there has been signs of the landscapes suffering due to this lack of rainfall. Grasses are drying up and gorse fires are occurring across the county whilst farmers are praying for a drop of rain for the sake of their livestock and crops. Now, I know well enough that living in Northern Ireland means that a drop of rain is never too far away so these issues will definitely not be long lived and farmers will soon be back to complaining about too much rain.

One thing that this spot of drought has brought is the unveiling of a landscape that has been hidden for years. I’m taking about Spelga Dam, a large reservoir settled in the Mourne Mountains of County Down. With the recent high temperatures and lack of rainfall the reservoir levels have dropped so low that an old road and bridge can now be seen. Both of which predate the dam which was built during the 1950’s and have only been seen during periods of which hardly ever occurs.

I was informed by a friend about what was happening at Spelga Dam so I knew I had to check it out, but I visited on a Sunday and that was a big mistake. I have family living close to the area so it is a place I know very well and I have never witnessed anything like it, the whole area was bunged. Everyone and their mother was out to see this famous bridge that the whole town and country was talking about. As I walked along the path, I could hear accents from all over Ireland and even spotted some lucky Americans that were treated to this sight on their holiday. Young, old and everything in between came out to see a piece of Mourne history that may never be seen again after the rain returns.

It was surprising to see how this has survived all these years, especially the bridge, although there are cracks and gaps, the structure is still pretty solid. The road and bridge was narrow, as it was probably built when a pony and trap was the primary transport in the Mourne area. I was happy enough to stray from the road a little, to get some space from the vast crowds and I found something pretty special. Lined along either side of the river that the bridge crossed over was tree stumps. This truly amazed me. I took more photos of these than I did the bridge. These trees were sacrificed to the reservoir just like the bridge, but they were cut down for lumber before hand. I find them so interesting as over the years the water has washed away the soil and mud to reveal the tree roots. They looked like driftwood really, but they were still connected to the ground. Its surreal to think that they have been cut away at, abandoned and submerged in water for about 60 years but they are still standing. Seeing the stumps made me imagine the landscape that existed before the dam. I pictured a quaint little river and a road with filled with horse ridden carriages/ traps and I’m sure the banks of the river was a great spot for a picnic for the locals.

I hope to visit Spelga again before the road, bridge and tree stumps vanish but hopefully there won’t be as many people next time. I was honestly in disbelief when I got stuck in a traffic jam when leaving. 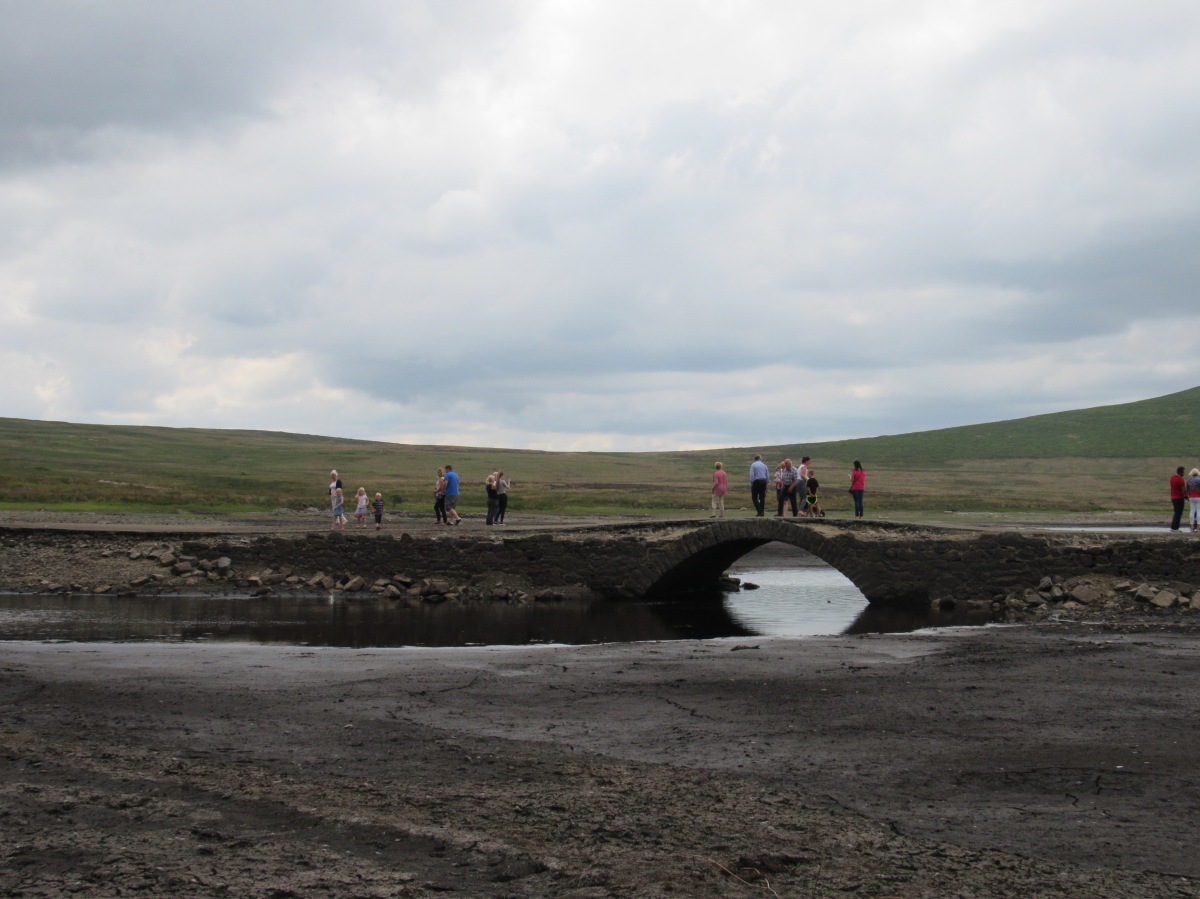 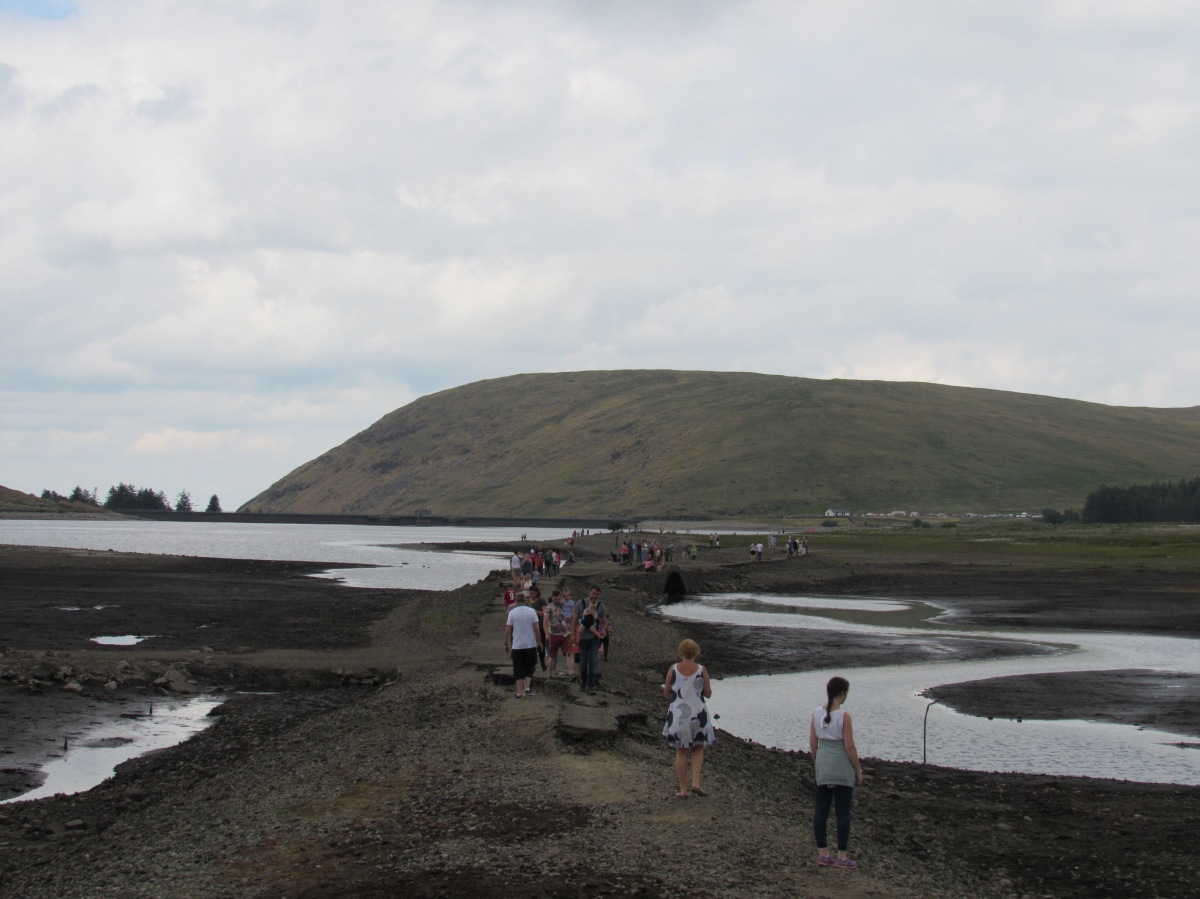 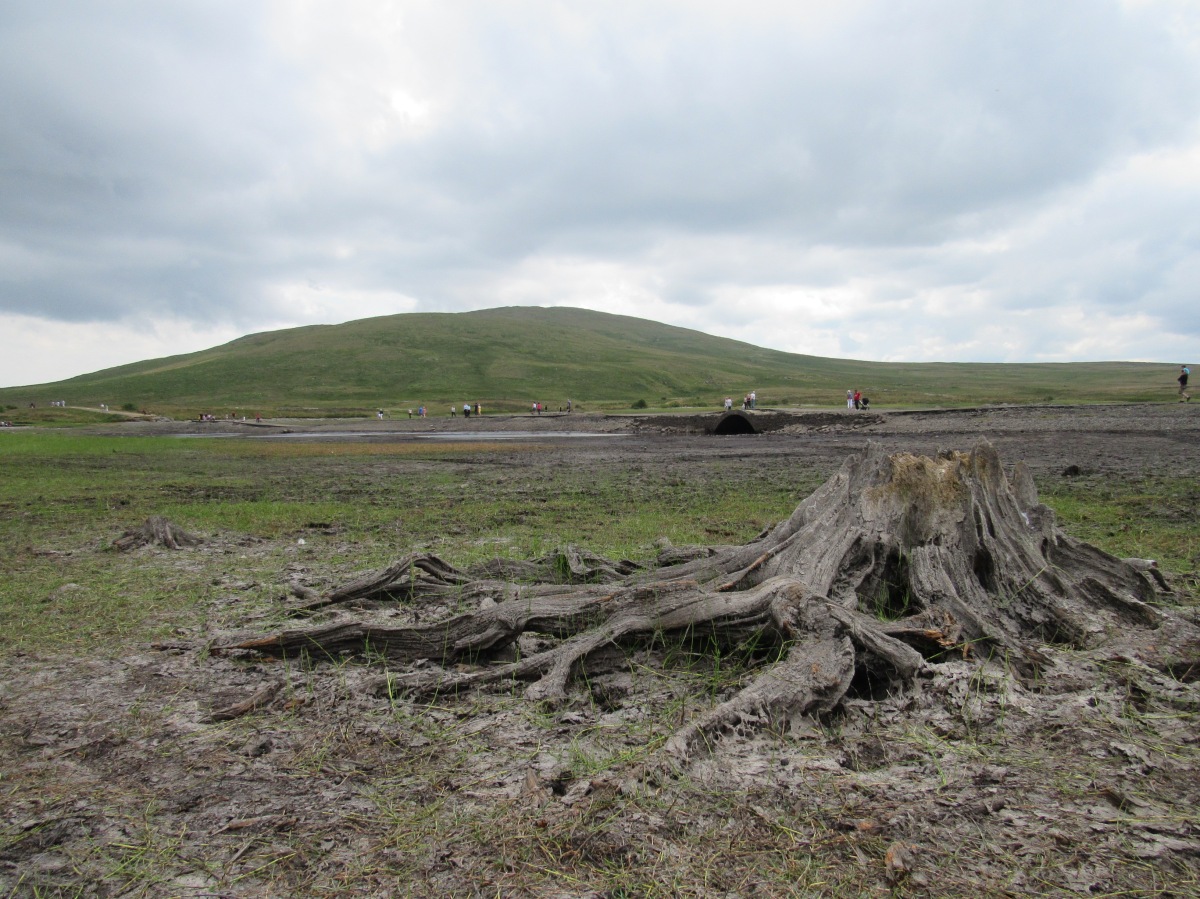 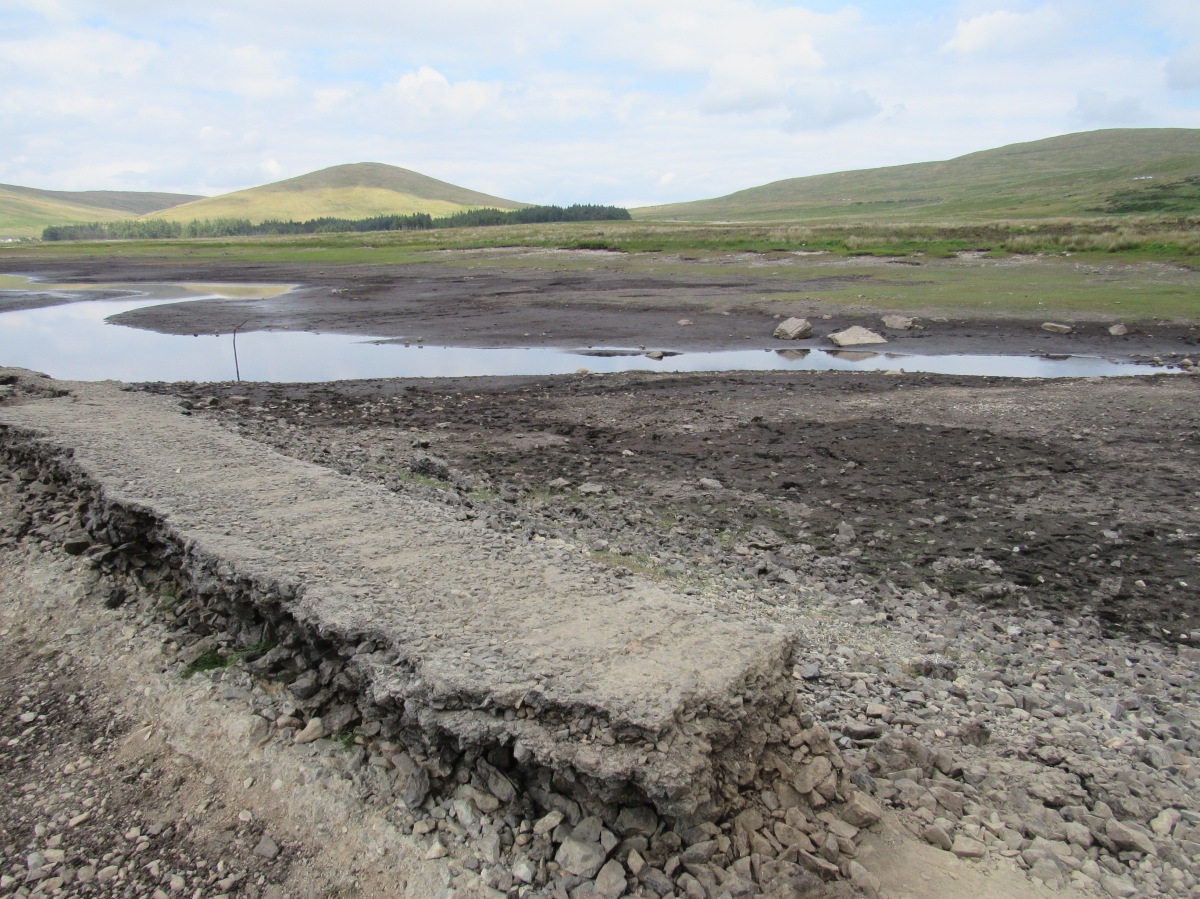 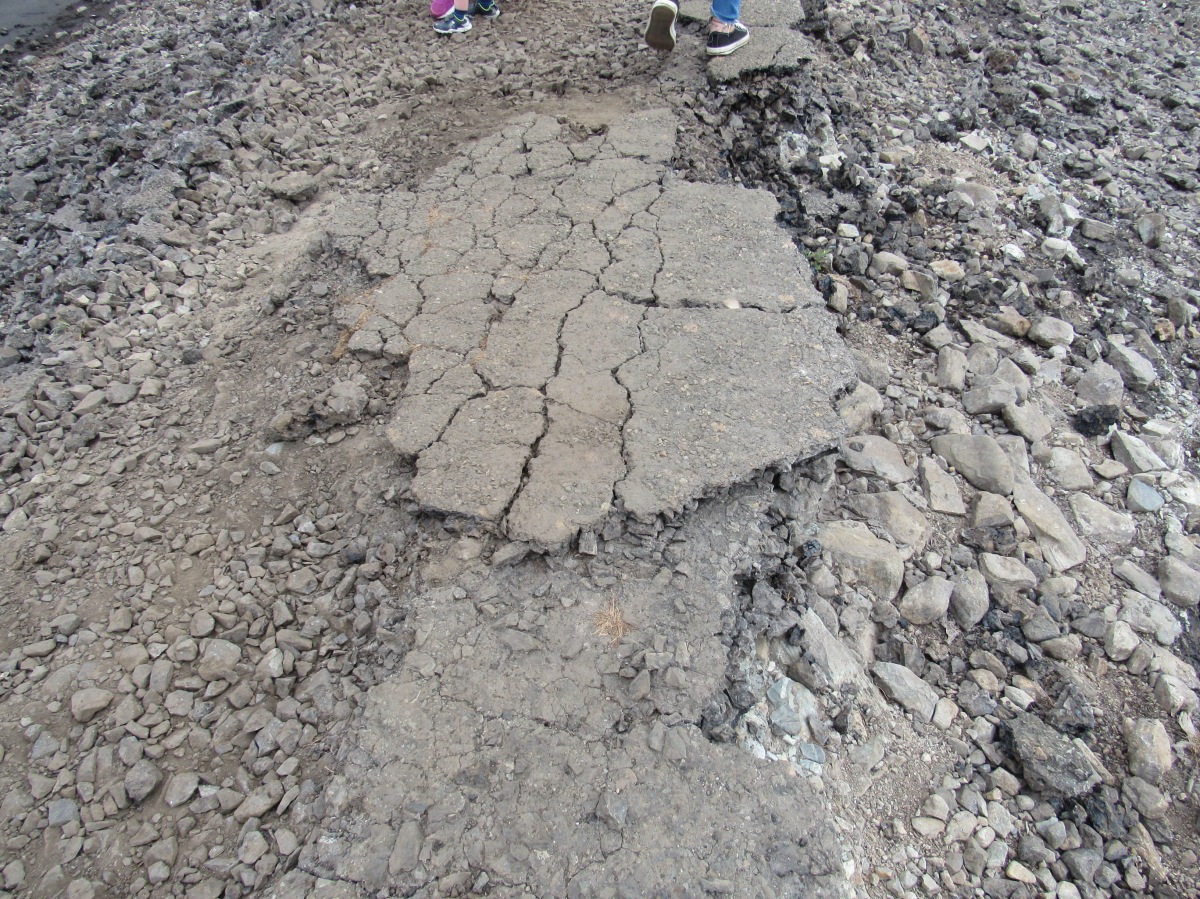 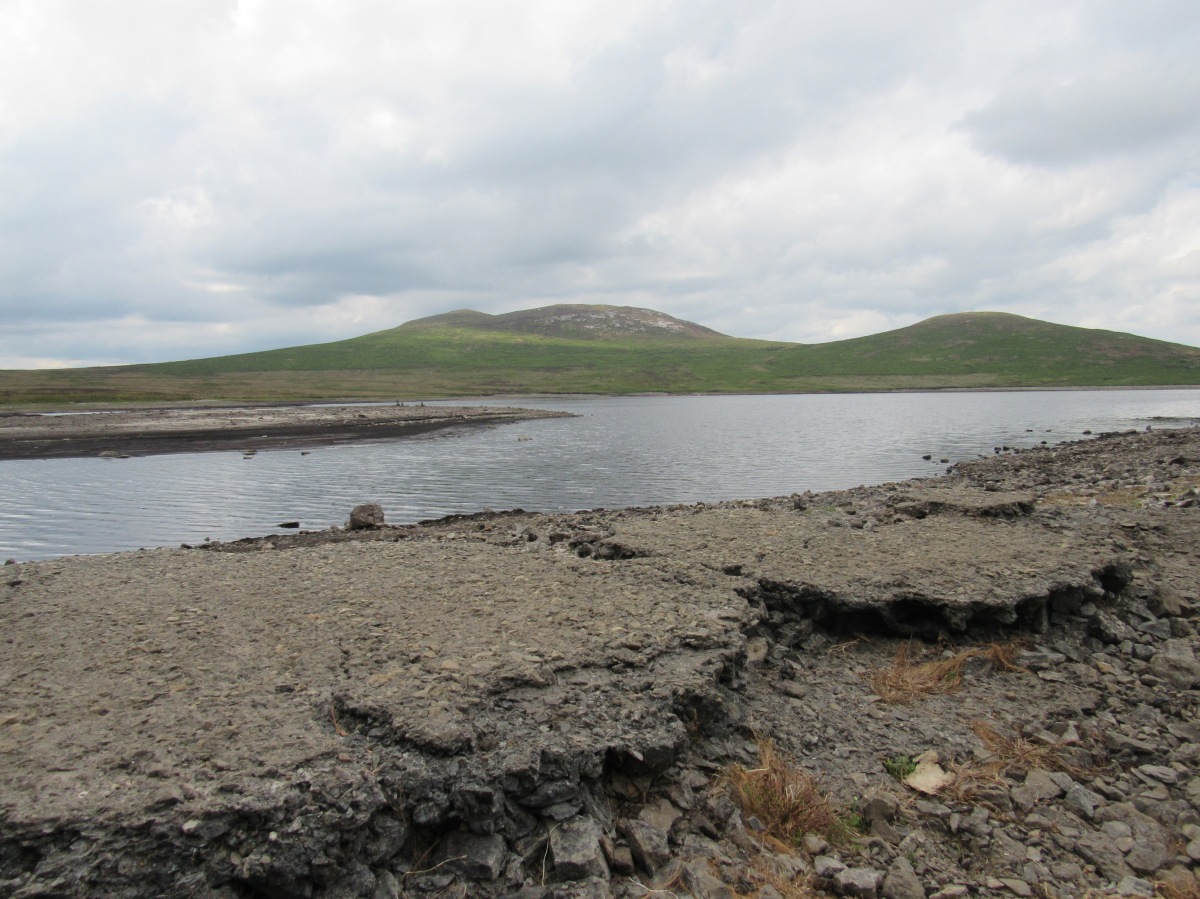